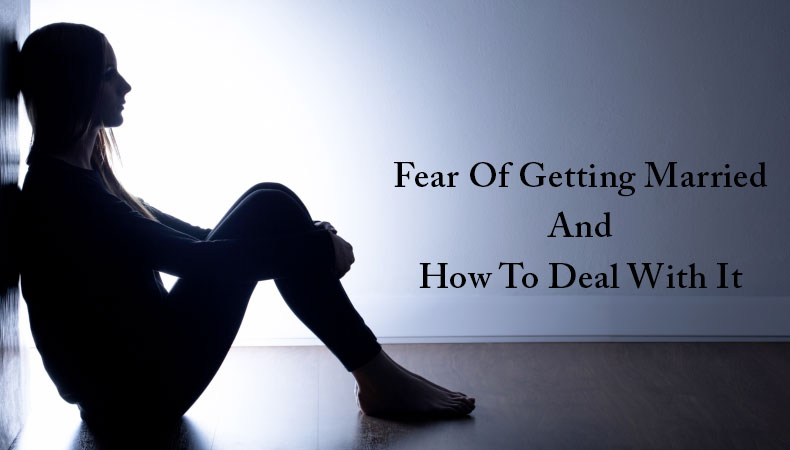 It is known that the pre-wedding period is not only a pile of flowers, eyes shining with happiness, and ardent declarations of love, but also a time when newlyweds are often insecure and anxious, sometimes turning into panic.

Fear of binding the bonds of marriage fear that love can be lost turns the anticipation of a joyous event into the very test of the strength of feelings.

It happens, such negative manifestations grow into a serious psychological problem, which prevents a person from finding happiness in family life.

Then consultation of an experienced psychologist is simply necessary.

Many couples do not understand the nature of the phenomena occurring with them, afraid to openly admit to each other that instead of joy in anticipation of the long-awaited day they are overcome by negative emotions.

Often this happens because of fear of being misunderstood – in fact, if the bride confesses this, the groom runs the risk of causing her a lot of questions like “Does he want to get married?” with the subsequent hasty conclusions. And then – goodbye, my love! Who would go for this?

So the bride and groom have to confront their fears on their own, hoping that by the wedding “all this nonsense” will certainly pass. And if it doesn’t?

In order that such a long-awaited event as a wedding does not get upset because of all kinds of fears of the young,

it is necessary to understand in advance the nature of this phenomenon, then you will easily find equilibrium and cope with the situation.

And to clarify the issue of pre-wedding fears will help to psychologist’s advice.

The strong fear that overwhelms the young people before the wedding is called gamophobia.

This category does not include anxiety and worry because in terms of psychology gamophobia is a serious problem that can be solved only by a sufficiently qualified psychologist.

Most often such fears are subjected to men over the age of 30, who consider themselves convinced bachelors.

It is this category, in the first place, an inherent fear of losing freedom after marriage.

By nature, these men are often amorous and windy and therefore are not willing to devote their lives to a single woman, giving up the joys that give them a free life.

The company does not want to give up the principles of life like “I always do what I want” join also successful businesswomen and beauties, not lacking attention of the stronger half of mankind.

Therefore, future newlyweds should take the following advice from psychologists:

Do not fall into panic early, because of such a fear – is not yet a psychological disorder.- Rearrange the situation in the “shelves. Maybe your time has not come, and you’re just not ready for marriage?

Or do you need to take a delay in order to sort out? Be honest with yourself, because in this case there are no details.

Think it over, weigh it all, and you’re sure to come to the only right decision.

Let’s talk about some fairly common fears that “visit” the young people before the wedding and are not symptoms of illness.

But it is necessary to overcome them, and therefore it is better to know the enemy “in the face”.

About The Fear Of Losing Your Freedom 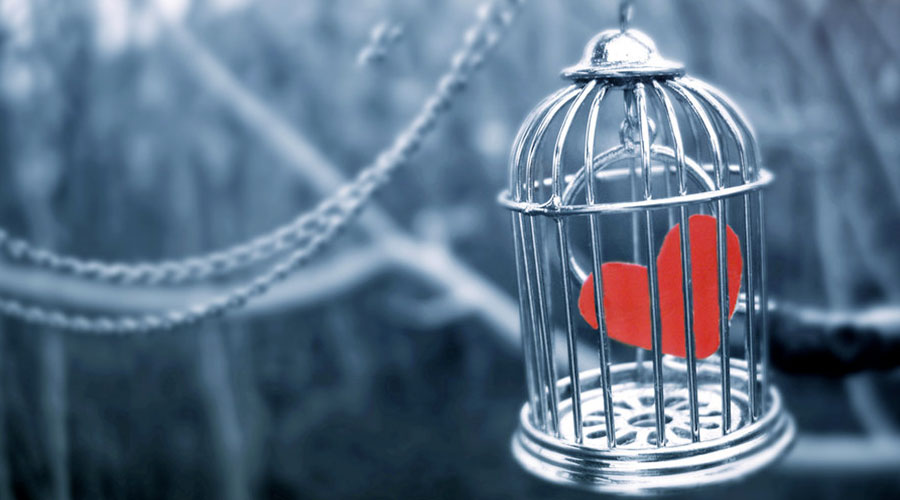 Why is it customary to think that this kind of fear is mainly experienced by men? Independent women who are successful in their careers, no less than men value their freedom.

Advice: build a relationship so as not to limit each other, not to put hard limits, more like a cage. Respect each other’s independent personalities, and then the fear of losing freedom will not settle in your thoughts.

About The Fear Of Losing Love

In principle, is a fairly banal fear that the gray of everyday life will close the pink horizons of love, and a pile of minor household problems will bury the former romantic feelings under them.

A woman is frightened by the prospect of becoming a housekeeper – a laundress, a cook, a babysitter. Man frightens the avalanche of worries and problems that will pile on his shoulders after marriage, and then it certainly will not be up to love.

Advice: If you view marriage only as a routine and bondage, then you’re right – love can be lost, and quite quickly.

Do you want your whole life to be like one honeymoon? Make an effort, desire, imagination: make surprises, give flowers, come to each other on a date.

About Fear of Change 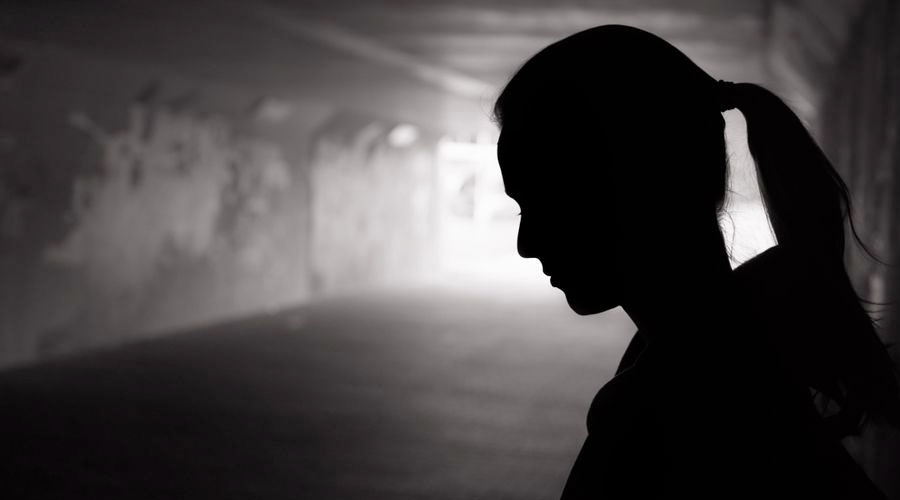 It is well known that a person’s life abruptly changes after marriage. In order to get along with his “soul mate”, you sometimes have to make certain concessions – to change interests, to give up habits.

But not everyone is willing to make such sacrifices.

Tip: You’re just recently been thrilled with the idea that there will always be a loved one? For the sake of it is worth something to sacrifice, right?

About The Fear Of Responsibility

How can you do without responsibility in the family? Its burden lies on both the woman and the man, but their responsibilities are different.

The woman takes care of the household and raises the children. The man provides for the financial well-being of the family.

However, these roles are not rigidly defined, and there are many examples of different divisions of responsibilities.

Tip: The desire to avoid responsibility does not bode well for young families, no matter what form it may take – for example, in the form of a decision to live in a civil marriage.

Do not mar the happiness with your loved one by such options, it’s better to think – maybe you should conclude a marriage contract?

Bio: Rebecca Carter works as a content writer for an online writing company that provides professional writing help for students.

Thanks to her company Rebecca can write articles about her experience. In her free time, she enjoys being in the mountains, going to the gym, horseback riding, and volunteering.