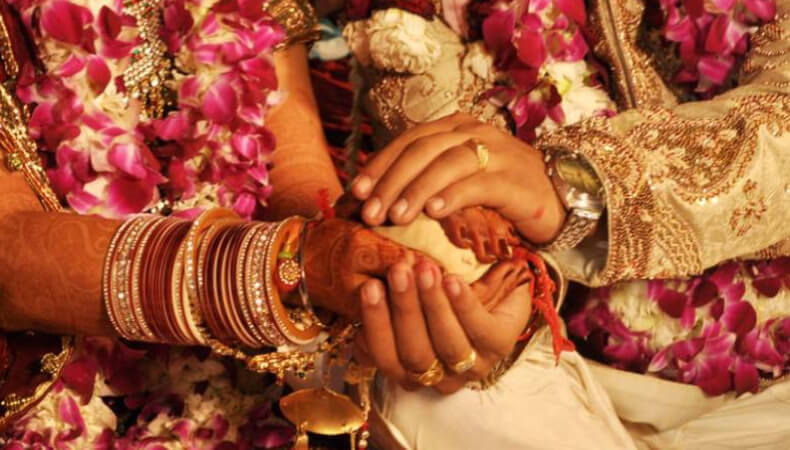 Vidaai is an event that marks the completion of the wedding as per Hindu rituals. It is one of the emotional events in a Hindu wedding. In Vidaai, post-marriage, the bride with teary eyes steps out of doors. While she moves towards the house’s gate, she keeps throwing a handful of rice over her head. She throws rice five times. This act of throwing rice backward signifies wealth and prosperity even after the departure of the Laxmi of home (girls are considered Goddess Laxmi in the Hindu system). This ritual also signifies that the girl has paid back whatever she took from her parents all these years. While the bride leaves in a car/vehicle, her brothers and cousins push the car, symbolizing that her brothers are helping her start a new life with her partner. After the car starts, people throw money on the road to discard or ward off the evil spirits. This event is known by different names in different parts of the state; however, it is an important ceremony in every part of the country.

Once the bride enters her new home with her husband, the Dwar Rokai ceremony takes place. This is one of the fun ceremonies in which the bride’s sister-in-law stops the bride and their brother from entering the house. This is done so that they can ask for a present. The present could be anything from cash to ornaments. Basically, the groom is supposed to present his sisters with cash or a precious gift so that the bride and groom can get entry inside the house. 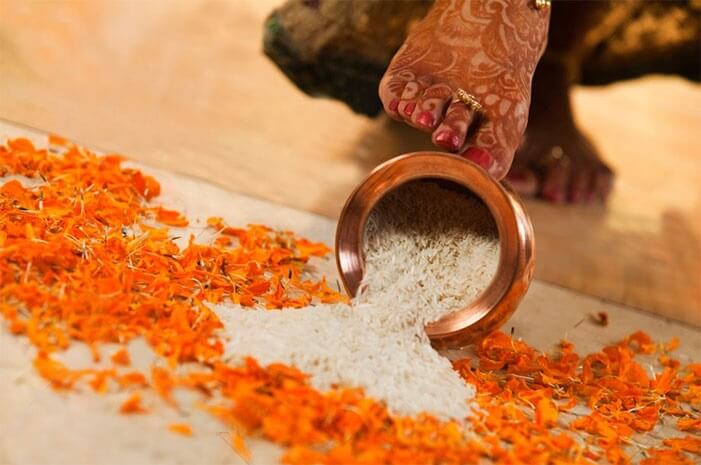 After the Dwar Rokai Ceremony, the Griha Pravesh Ceremony takes place. This Ceremony is very popular in the Northern parts of India. In this Ceremony, a significantly traditional Indian welcome is given to the new bride. A Kalash filled with rice is kept at the house’s main door, and the bride is asked to first push the Kalash with her right toe before making the entry into the house. This Ceremony symbolizes the warm welcome of the bride into the groom’s house as well as in their heart. It shows that they have accepted her as one of the integral members of their family now.

Then the copper plate filled with thin red liquid made of Alta is kept before the bride. The bride then keeps her right foot on that plate and then put her left foot on the plate to get her feet colored with the liquid. She then puts her right foot on the ground to leave marks of the liquid. The Ceremony signifies the entry of Laxmi into the house. In some parts of India, like Maharashtra, the bride is asked to tell her husband’s name before making the entry inside the home. Different parts have different post marriage rituals. 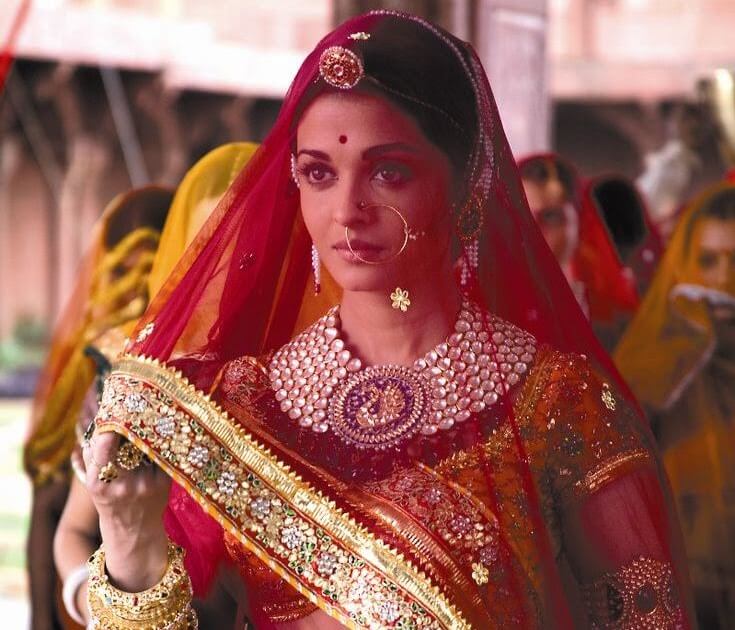 The same day when the bride arrives, or the next day, the moon dikhayi and ashirwad ceremony take place. In this Ceremony, all the elderly members of the family, especially women, gather in the room and bless the newlywed couple. Also, they give gifts to the bride after seeing her face. It is a very popular event in North India. It is a way to introduce the newlywed bride to the groom’s family. Women of the family and neighborhood unveil the face of the bride and present her either a gift or cash. 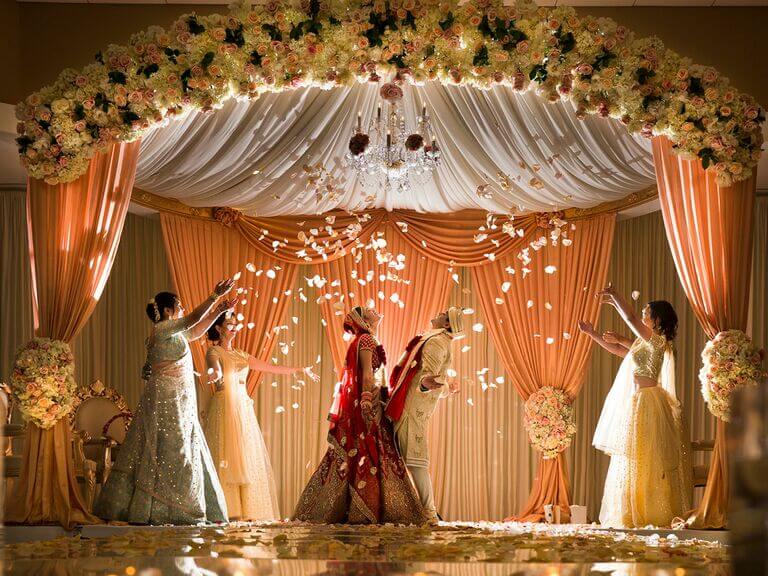 Another very important Hindu post-marriage ritual is Pag Phera. This Ceremony takes place the next day after the wedding reception. The bride’s family, especially brothers, come to take her back home from the in-laws’ house, where she stays for almost three days. And after three days, the groom comes to her house to take her back to his house. The groom first seeks blessings from her parents, and then he takes his bride back to his house. While leaving the house, the bride’s family present gifts to their daughter and son-in-law.

These are some of the most popular post-wedding rituals in Hindus. However, different parts have different rituals. Once all these Hindu post marriage rituals are done, the bride and groom are invited for dinners and lunches. This whole thing goes for a month or so. In between, the newlyweds go for their Honeymoon. Therefore, some dinners and lunches are attended after their Honeymoon is over. Indian weddings are no less than a festival. Everybody enjoys it to the fullest. There are so many events that the bride and groom continue to celebrate their wedding for a month and more. We wish, you also have all the fun and enjoyment at your wedding!!