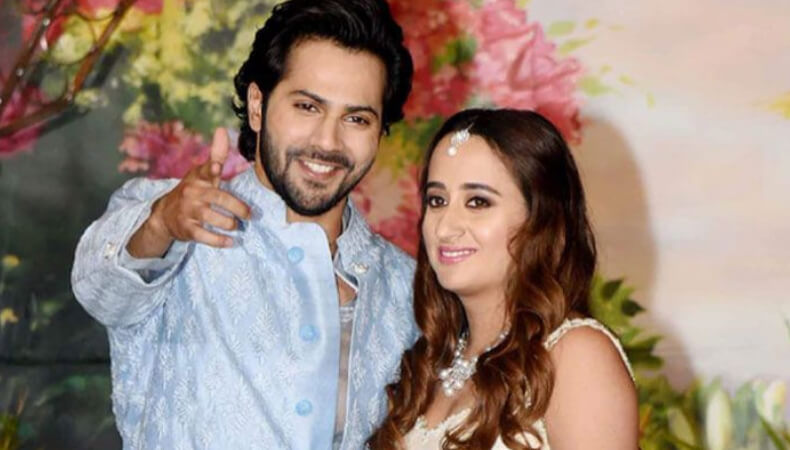 Finally, Varun Dhawan is a name joining the B-town married couples, as the Badrinath ki Dulhaniya star is all set to tie knots with longtime girlfriend, Natasha Dalal in Alibaug. Natasha is a fashion designer by her profession. The two have been dating each other for quite a long time now.

Varun Dhawan and Natasha Dalal are set to tie the knot today at The Mansion House resort in Alibaug. The two will get married as per Hindu rituals in the presence of family and close friends. Their wedding, which was originally planned for May 2020, was postponed to 2021 because of the COVID-19 pandemic.

Both Varun and Natasha were friends in school, and later they started dating. In a show, Varun Dhawan admitted that Natasha rejected him three-four times before finally saying yes to a relationship. In a statement about his relationship, Varun said, “I actually met Natasha in the 6th standard. We were friends till 11-12th. We were very close friends. I remember seeing her for the first time. We went to Maneckji Cooper. It was on the basketball court that I saw her, and I fell in love with her that day. That was it! She rejected me 3-4 times, but I didn’t give up hope.” 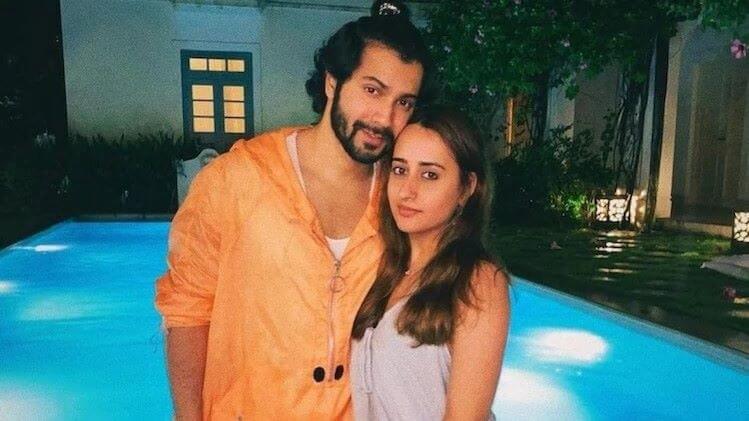 Speaking about his marriage plans, Varun said, “I felt like getting married after I saw my brother and bhabhi and after my niece came. So when I saw my niece, I was like, this is good.”

Well, we wish all the luck to the newly wedded couple!!