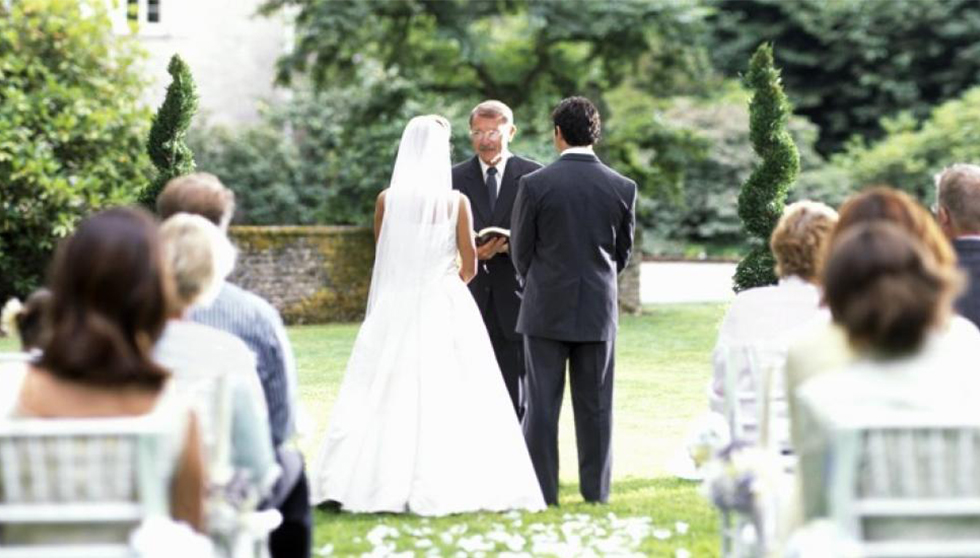 More often than not, people use the terms ‘wedding’ and ‘marriage’ indistinguishably. However, there is a great difference between the two. They are not the same things to be used in the same context. As a wedding is a term which simply denotes the celebration part of the BIG DAY, such as wedding ceremony, reception, etc. Whereas, marriage stands for the relationship that any couple shares. Even the tenures of the two are different, wedding lasts a day, while a marriage is meant to last a lifetime.

There is a difference between a marriage and legal marriage as well. When a religious ceremony is performed to unite two people, is called a marriage, but it is not legal until you have proper documentation through the legal process. Whereas, the marriage which is registered at the court under Special Marriage Act is said to be a legal marriage.

The wedding is only a ceremonial part of a marriage, which typically takes place during or after a marriage is finalized, whether legal or not. More often than not, people in India prefer to host a wedding with the ritual despite going for a legal marriage. There are many things couples do to celebrate their relationship without getting legally married.

Moreover, in countries like India, where there are several different traditions, rituals that people follow depending on the cultures of their places. Every religion has its own practice, rituals, beliefs and ceremonies, accordingly couples prefer to host their weddings.

Marriage is an institution binding two people together for eternity. According to the Hindu Marriage Act, 1955, there are certain conditions that have to be complied with for a marriage in India under the Hindu marriage act: 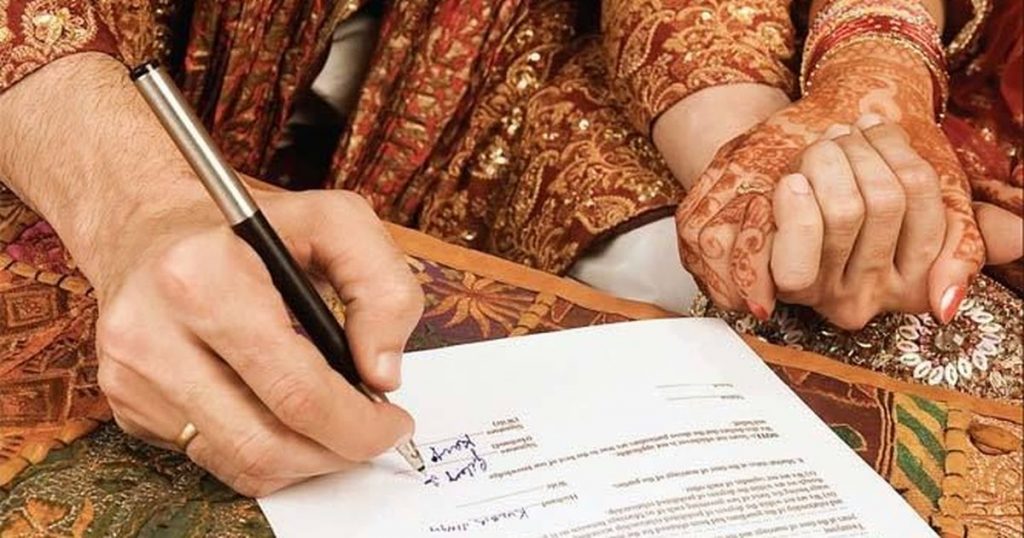 Registering any marriage gives legal validity to the marriage of the couple. Also, a marriage certificate acts as legal proof of marriage that can be sued in case of any dispute between the spouses in the future. A family lawyer can be hired to apply for marriage registration in the state where the two persons reside.