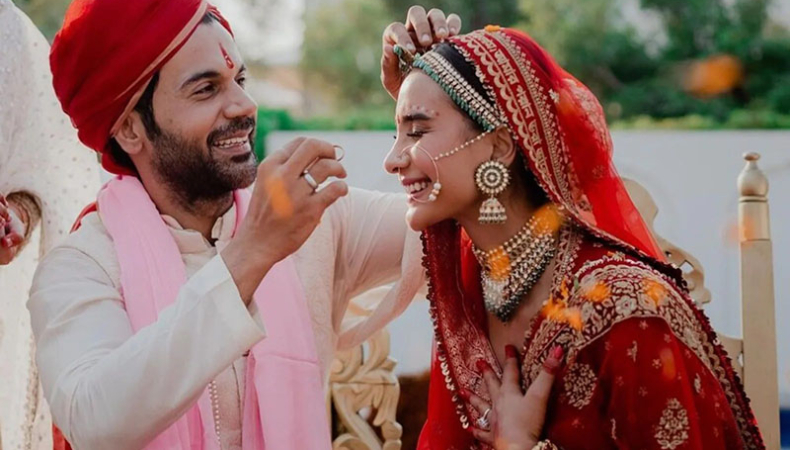 Here’s everything you need to know about the most anticipated Bollywood wedding: ‘City Light’ actor Rajkummar Rao’s wedding to long-term girlfriend, Patralekhaa.

Rajkummar Rao and Patralekhaa’s wedding took place on November 15, 2021, in Chandigarh. On Saturday, the couple had an intimate white-themed engagement ceremony, which was followed by the wedding ceremony. The wedding invitation has gone viral, confirming the date and location of their wedding.

A fan page shared a photo of the wedding invitation on Twitter, which appears to be from the bride’s side. “Rao family and Paul family invite you to the wedding of Patralekhaa (Daughter of Ajit Paul and Papri Paul) with Rajkummar (Son of Kamlesh Yadav and Satyaprakash Yadav) on Monday, November 15 ’21 Oberoi Sukhvilas Chandigarh.”

The wedding invitation features chandeliers, lotuses, and a monument similar to the venue hotel.

The lavish wedding was held at the Oberoi Sukhvilas in Chandigarh. It is an amazingly beautiful 8,000-acre luxury property located at the foothills of the Himalayas. Its villas, located in the Siswan Forest Range, have private pools and a custom-tailored menu. While the Premier Room is the cheapest option at Rs 37,500 per night, the Royal Forest Tent with Private Pool costs around Rs 75,000, while the Luxury Villa with Private Pool costs around Rs 2 lakh. And the opulent Kohinoor Villa of Oberoi Sukhvilas has priced at Rs 6 lakh per night.

The couple hosted a grand wedding reception on Monday. Haryana Chief Minister Manohar Lal Khattar was one of the guests among others. The wedding ceremony was attended by only close friends and family, including Bollywood celebrities Farah Khan, Huma Qureshi, Mudassar Aziz, Amar Kaushik, Aditi Rao Hydari, and Saqib Saleem.

Farah Khan, Huma Qureshi, and Saqib Saleem attended both the engagement and wedding ceremony. Farah Khan even took to her social media handle and posted a video from the event on Sunday morning, in which she is being driven around in a golf cart.

Haryana Chief Minister Manohar Lal Khattar took to social media handle and posted a photo of the celebration. He wrote: “Attended the wedding ceremony of famous Bollywood actors Rajkumar Rao and Patralekhaa in Chandigarh and gave the bride and groom blessings and wished them a successful married life.”

Rajkummar Rao and Patralekhaa’s wedding festivities began on Saturday. Both the bride and groom wore all-white for their engagement celebration. Patralekhaa wore a white and silver gown with a long train, while Rajkummar wore a white ensemble.

In a video that is going viral on the internet, Rajkummar Rao can be seen going down on one knee for Patralekhaa in a video. As the two exchanged rings, she joined him there as well. The two then danced together as the audience applauded.

At her wedding reception, Patralekhaa wore a cream silk saree by Sabyasachi, which she paired with heavy jewelry and a shawl, she looked amazing in her bridal avatar. While the Newton star donned a black tuxedo to complement the bride.

Patralekha and Rajkumar Rao have been dating for the past 7 years. For a long time, the two have been in a live-in relationship. Rajkumar Rao first saw Patralekha in an ad film, where he fell in love with her for the first time. He didn’t think he’d ever meet Patralekha after seeing her. 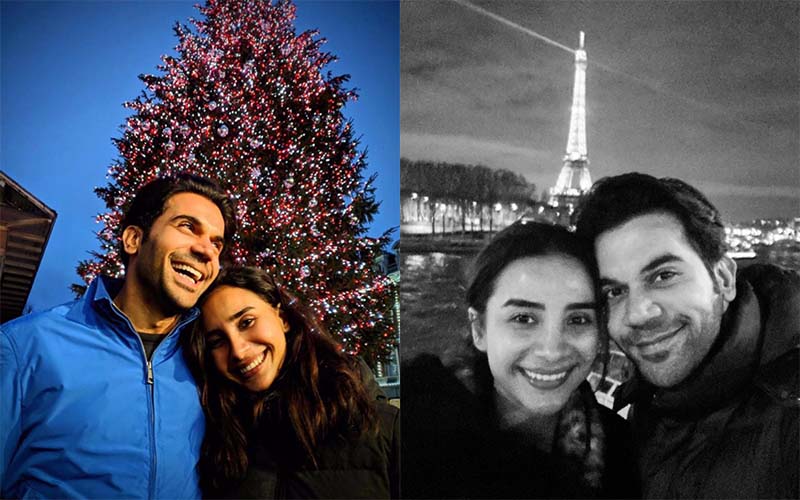 Patralekha, on the other hand, first saw Rajkumar in the film ‘Love Sex Aur Dhoka.’ After seeing the film, Rajkumar’s image in her mind had changed to that of a very strange person.

Rajkummar and Patralekhaa have never backed away from discussing their feelings for each other. The City Light actress opened up about her love story in a post for Humans for Bombay in 2019. She disclosed that the first time Rajkummar saw her in an advertisement, he thought he would marry her one day.

Patralekha shared: “He’d often go out of his way for me,” Patralekhaa explained. He was running late for a meeting with me once, so he got out of the cab near the airport and ran all the way to Juhu! Not only that, but when we had little money, he surprised me with my favorite bag, which was outrageously expensive! Someone stole it years later when we were in London! I remember calling him and sobbing while he tried to comfort me. For me, the bag represented memories – he had purchased it for me when he didn’t have much. That meant a lot to me! The same bag was waiting for me at our hotel later. These little things remind me how fortunate I am to have him.”

“I can tell you this when you find someone you’re grateful for – through the fights, the hurdles, and the chaos – you should never forget to let them know you love them,” the actor continued. “It doesn’t have to be with expensive gifts and dates – it can simply be with how you hold them when they need it and when they don’t. We don’t know what the future holds for us, but just being together is enough.” 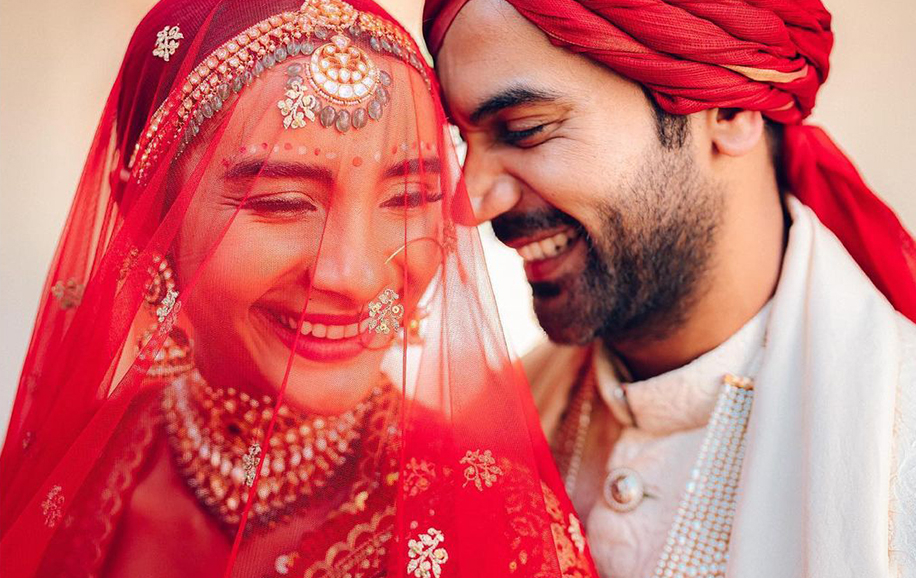 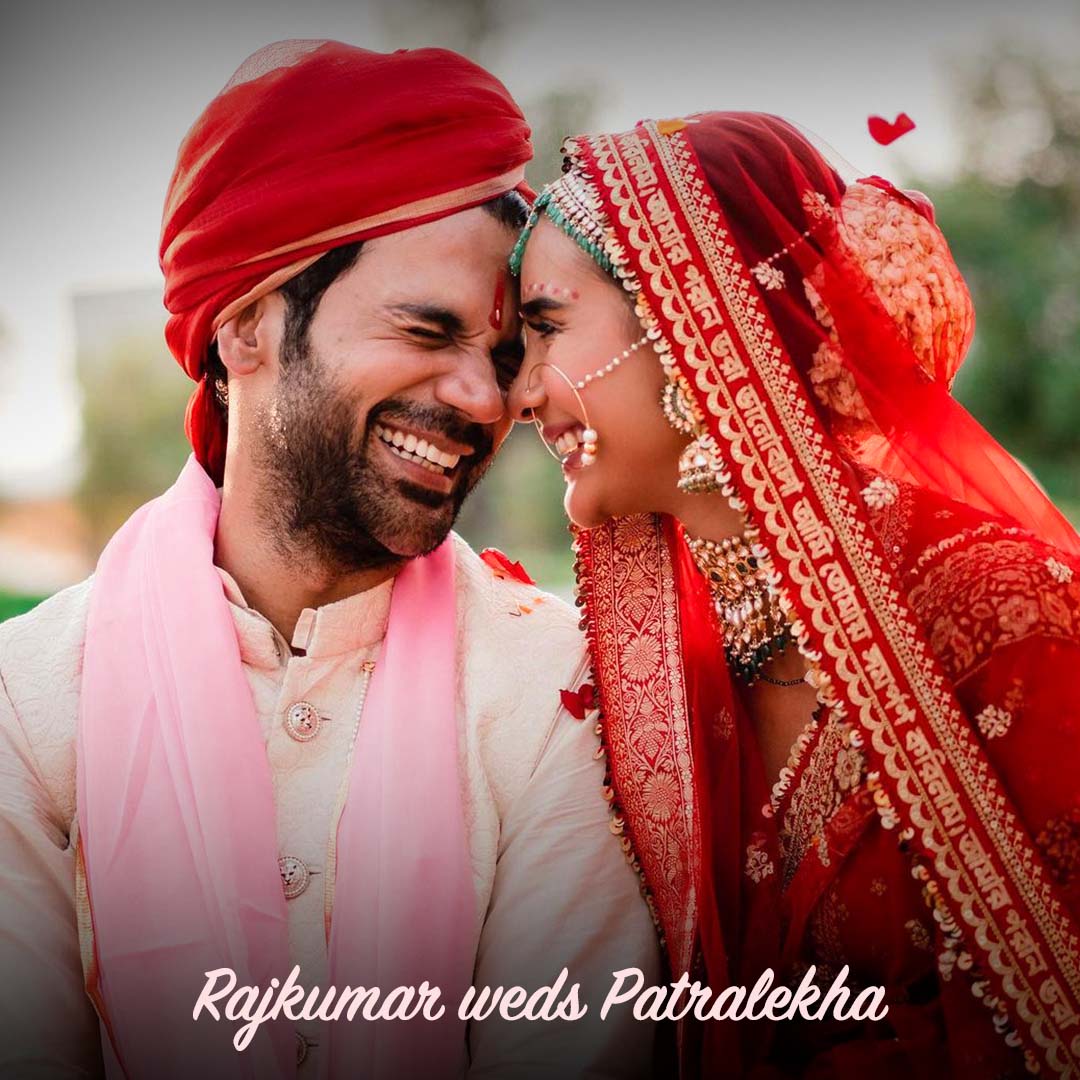 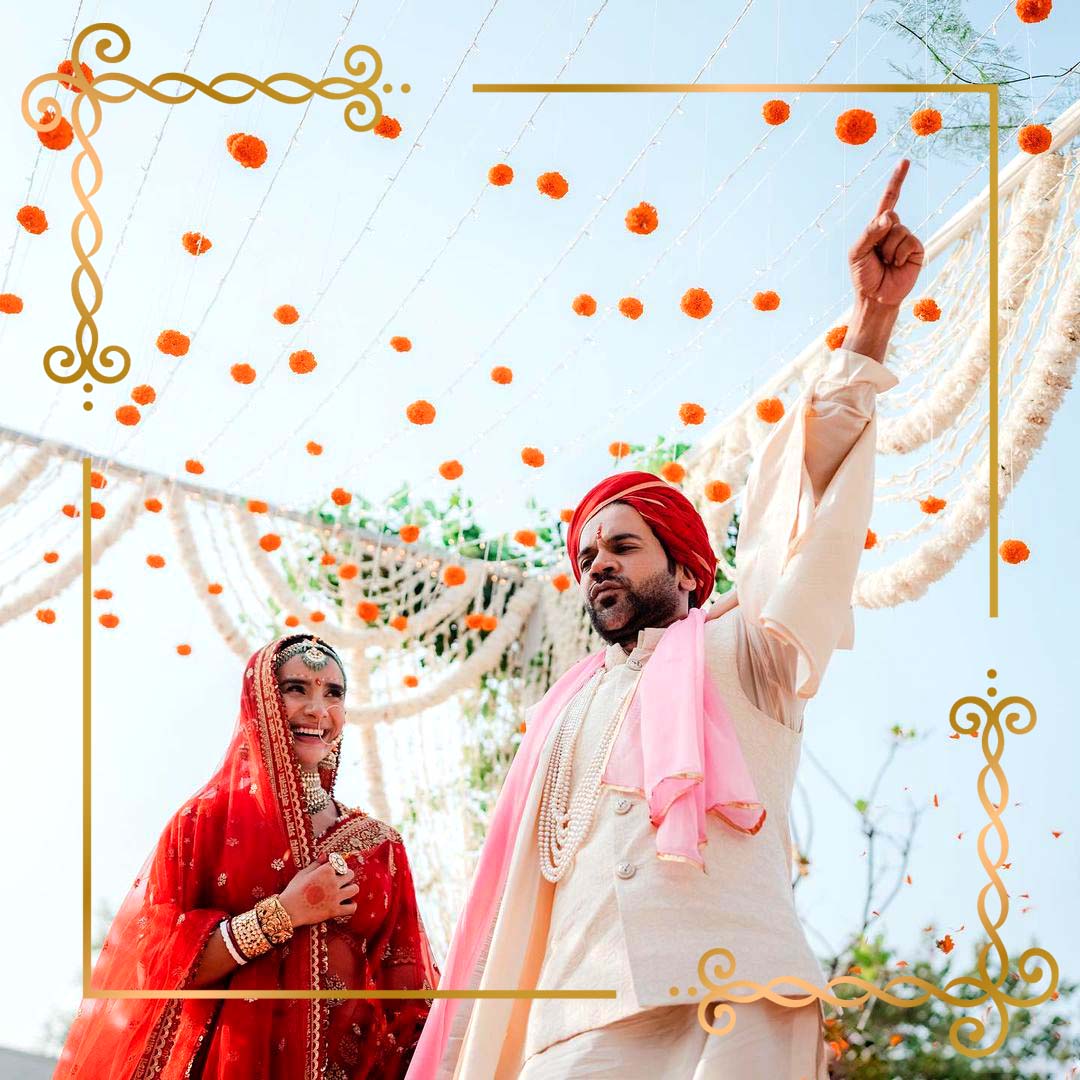 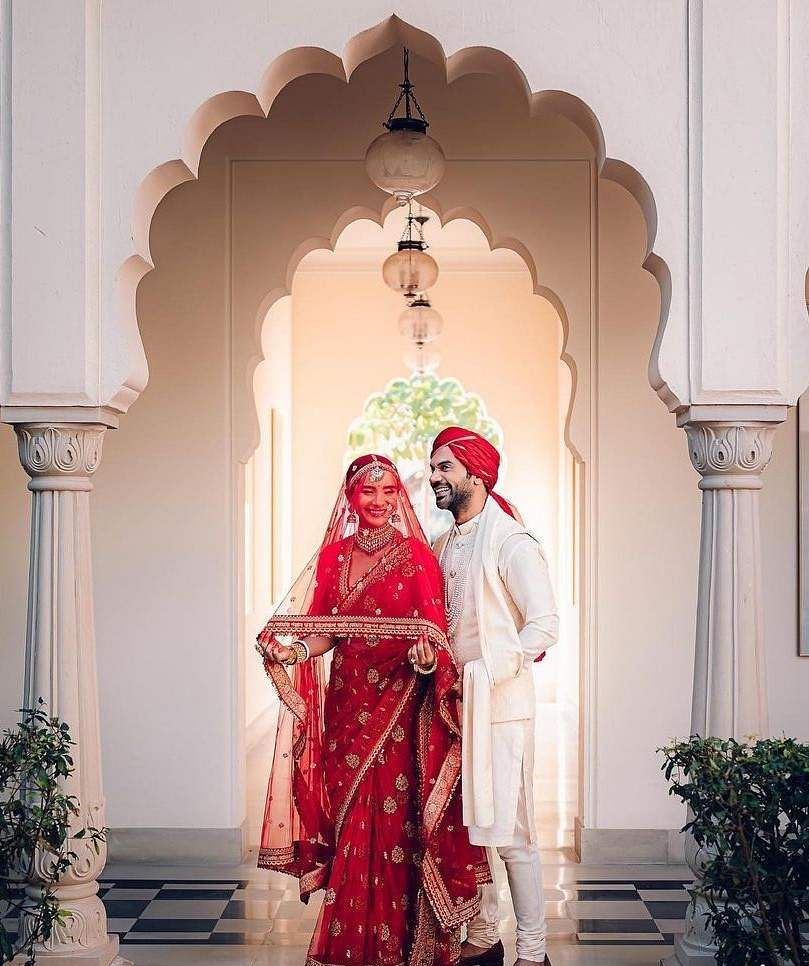