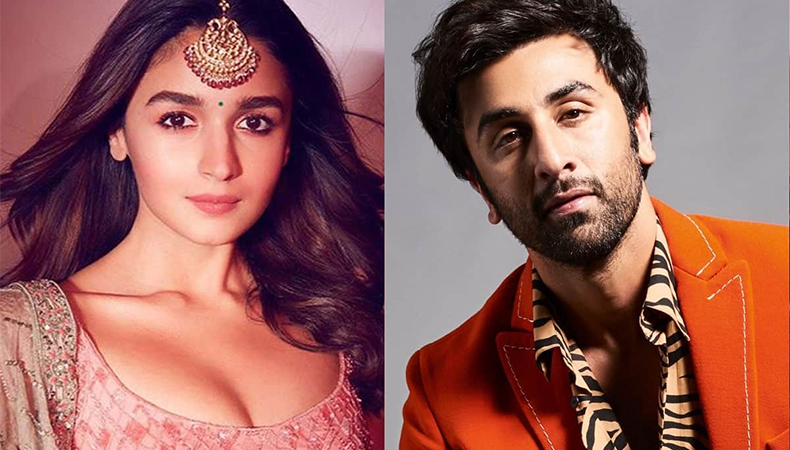 As whispers about B Town’s most anticipated wedding have already begun to circulate, it appears that the event will take place soon. Yes, we’re very much talking about Ranbir and Alia’s wedding.

Reports about Alia and Ranbir Kapoor’s wedding have been making the rounds for the past several weeks. Now close family members of the couple, including Neetu Kapoor, Robin Bhatt, and Rahul Bhatt, have reacted to the news in their own ways.

Although neither the groom’s nor the bride’s families have divulged the precise date of the wedding, the star wedding is expected to take place this week only. Alia Bhatt’s uncle, Mukesh Bhatt, has spoken out in response to rumors of her engagement with Ranbir Kapoor.

Here’s what Mukesh Bhatt said about the most awaited B Town wedding:

In a recent interview, Mukesh Bhatt, film producer and Alia Bhatt’s uncle discussed Alia’s upcoming wedding to actor Ranbir Kapoor. Mukesh Bhatt, the brother of film director Mahesh Bhatt, has stated that his sister-in-law Soni Razdan has refused to talk about the wedding and that he, too, is unable to speak about the event. He also stated that he would unveil the specifics of the wedding after Alia and Ranbir’s nuptials were over.

“I am not in a position to say anything at this time.” My sister-in-law (Soni Razdan) has refused to talk about this marriage with me or with anybody else. Immediately following the marriage, I will conduct a thorough interview with you to determine when and how the marriage took place. “I just don’t want to talk about it.“

Recently, when questioned about the rumours surrounding Ranbir and Alia’s wedding,

“I’ve also been hearing a lot of rumours. I believe they should go ahead and do it now because there are so many rumours circulating. Currently, this has been going on for over two years. They’re said to be getting married in Rajasthan at times, and at other times they’re rumoured to be getting married somewhere else, like RK Studios. It’s been going on for almost two years now… I wish I had known. I don’t know what to say either. However, I wish it were real.“

“You know how these two are; they can’t be trusted at all times. These two are quite occupied in their own worlds and are capable of doing anything. We’re conducting the interview today, and it’s possible that they’ve tied the knot.”

It was on the sets of Brahmastra that Ranbir and Alia first became acquainted, and their relationship began in 2017. They made their romance official by appearing together at the wedding reception of star Sonam Kapoor in May 2018. It was for the first time they were seen together at any event. 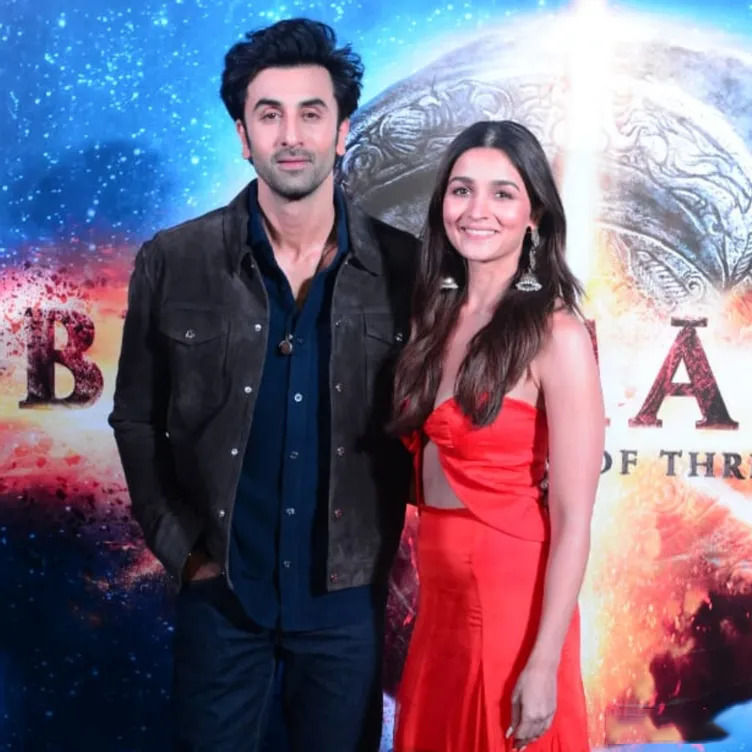 Brahmastra, a film directed by Ayan Mukerji, will mark the first time Alia and Ranbir appear on the same screen together. In addition to Amitabh Bachchan, Nagarjuna Akkineni, and Mouni Roy, the film stars Aamir Khan. A big-budget film trilogy, the first installment of which will be released on September 9 this year, is currently in production.

In one of the interviews, Ranbir had also stated that they were dating. He even said that if it had not been for Covid-19, they would have tied the knot in 2020.

Prior to that, in an interview, Ranbir Kapoor’s uncle Randhir Kapoor had also rejected news of the couple’s impending marriage. He simply said, “I’m not in Mumbai at the moment, and I haven’t heard anything about the wedding. I’m confident that if such a large wedding had taken place at our home, someone would have phoned me and alerted me.”

According to the reports, the couple has opted to hold the ceremony completely private, with only 40 to 45 individuals in attendance. According to reports, Director Karan Johar and Ayan Mukerji have reportedly been invited to the wedding as wedding guests.

According to an insider, it’s going to be a really low-key and personal affair with just 45-50 wedding guests, which would include the couple’s family members and close friends such as filmmakers Karan Johar and Ayan Mukerji.

Following rumours, a small baraat procession will commute towards the wedding venue at roughly two or three o’clock in the afternoon. While it has been claimed that Alia has chosen Sabyasachi for her wedding, it is also expected that her wedding attire would include a hint of Manish Malhotra. Alia is said to have chosen a pink lehenga for the wedding, and Manish is said to be designing the dupatta for the ensemble.

An elaborate lighting display has been installed at the property of Ranbir’s grandmother Krishna Raj Kapoor. A paparazzo has posted videos from the residence on Instagram, giving the impression that the wedding festivities have actually begun.

The couple plans to throw a wedding reception on April 16, two days after their rumoured wedding celebration. Only 80 to 100 individuals would be invited to the celebration, including Ranbir’s ex-girlfriends Katrina Kaif and Deepika Padukone.