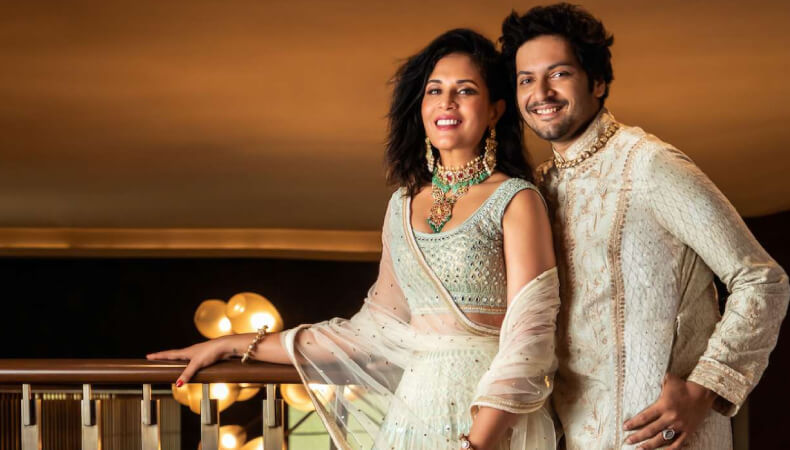 If sources are to believe, Fukrey Actors Richa Chaddha and Ali Fazal are set to marry in September this year. A person with close ties to the actors revealed that they had decided to have their wedding this year.

According to the source, the wedding will take place in two different cities: Mumbai and Delhi. In addition to this, the report stated that only their closest friends and family members would be present for their big day.

Richa Chadha and Ali Fazal initially crossed paths and quickly developed feelings for one another in 2012 when they worked together in Fukrey. Ali proposed to Richa in 2019 after the pair had been dating for seven years. They initially planned to marry in 2020.

However, as a result of the pandemic, it had to be postponed, and the couple then postponed it to March of 2022. However, the date was further postponed to September, and now Richa and Ali are planning to tie the knot by the month’s end of September. According to the information that we have, there will be two separate ceremonies: one will take place in Mumbai, and the other will take place in the nation’s capital. However, the actress has not yet publicly confirmed or announced the news to the public.

When the actress from Fukrey was asked about her upcoming nuptials, she said, “Whenever we think of getting married, a new (Covid-19) variant comes.” In the year 2020, we had made reservations as well; however, the first wave arrived, which was then followed by lockdown and destruction. Once again, in February of the previous year, we had confidence and began talking. In India, the second wave was the most unpleasant of the three. Quite sad.”

Ali Fazal and Richa Chadha – The Beginning of Their Lover Story 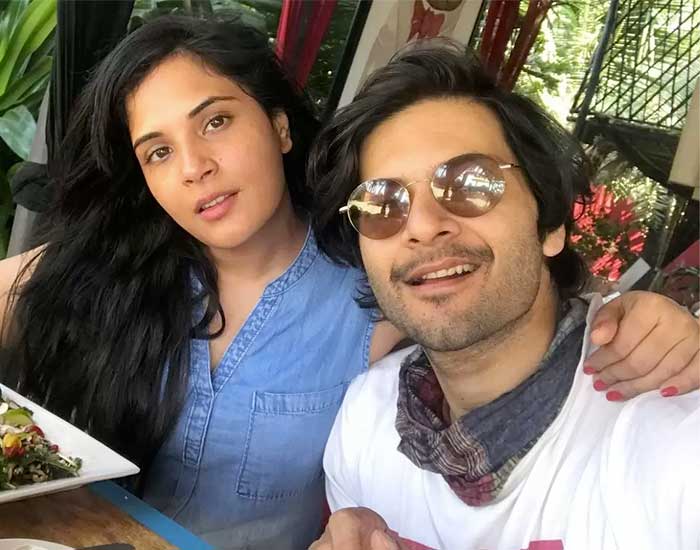 They had their first encounter with one another in 2012 while working on the set of “Fukrey.” After a while, their friendship developed into love. Since then, they’ve been telling everyone in town about how they met and fell in love.

When Richa finally did tell Ali how she felt about him, they were sitting together in her living room watching Chaplin at the time. It took three months for Ali to finally tell Richa that he loved her.

The couple went public with their romance in Venice, where they attended the world premiere of the film Victoria and Abdul. Prior to this, they had kept their relationship a secret for a period of five years.

During their trip to the Maldives, Ali surprised Richa by popping the question there. The actor had planned a quiet meal for the two of them, and after it was over, he broke open a bottle of champagne, got down on one knee, and proposed to Richa.

The couple’s connection has only been deeper and more solidified over the course of the past year.

According to reports, the pair has a number of projects scheduled to begin this year. Ali is currently involved in a few other Hollywood projects for his work. On the other side, it has been rumored that Richa will appear

in ‘Heeramandi,’ the first online series produced by Sanjay Leela Bhansali. In addition, they have also launched their very own production company, named “Pushing Buttons Studio.”

We are pretty excited to see the duo tying the knot! How about you?

Stay Tuned for more information on their wedding!