‘Love Story 2050’ star Harman Baweja tied the knot with fiancée Sasha Ramchandani in an intimate ceremony in Kolkata on Sunday (21st March). The actor got engaged to Sasha in December 2020. The wedding ceremony took place in ITC Royal Bengal in Kolkata.

The two got married as per the Anand Karaj rituals at a gurudwara, with a few closest family members and friends from the industry in attendance. The two were graced by some famous people from the industry, including actor Shilpa Shetty, her businessman husband Raj Kundra, actors Ashish Chowdhry and Sagarika Ghatge Khan.

Harman Baweja was seen dancing with his father and filmmaker Harry Baweja while he made his way towards the wedding ceremony. ‘What’s Your Rashee?’ star sported pink sherwani and white churidar with a white turban. In contrast, Sasha wore an oxblood-colored lehenga with silver embellishments and a diamond jewelry set.

Who is Sasha Ramchandani?

Sasha Ramchandani is a beauty and wellness coach. Born and brought up in Kolkata, she currently runs her business from there. After completing her schooling at La Martiniere for Girls school in Kolkata, Sasha went to the University of Toronto in Canada to complete her graduation. 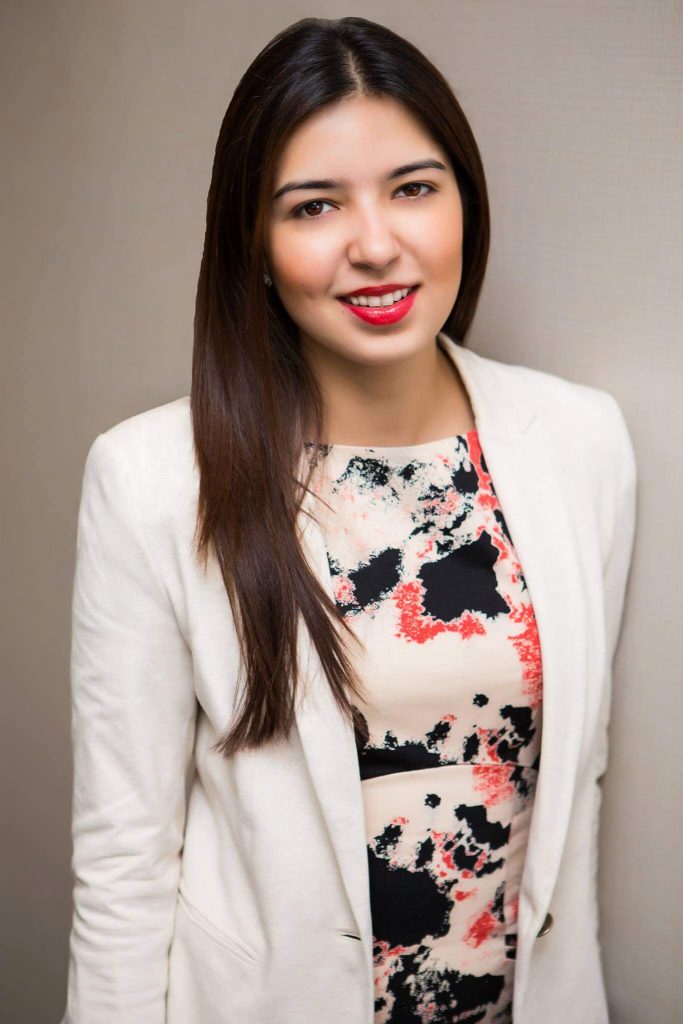 After she returned from Canada, Sasha started her own beauty and wellness business called Better Balanced Self. Apart from this, she is a proprietor at Panache Properties. With just 681 followers on her Instagram, it can be said that she loves to keep her personal life private.

Actress, film producer, dancer, author, businesswoman, and one of the guests at Harman’s wedding Shilpa Shetty took to Instagram and shared a video of the couple from the ceremony. She wrote: “Congratulations, Harman and Sasha. Here’s to new beginnings filled with unconditional love, happiness, and friendship forever. So happy for you guys.”

Harman and Sasha enjoyed their wedding reception to the fullest with the guests in attendance.

Harman is the son of famous film director Harry Baweja and producer Pammi Baweja. He made his debut in ‘Love Story 2050’ in 2008, in which he was seen opposite Priyanka Chopra Jonas. He also featured in the 2009 romantic-comedy ‘What’s Your Raashee?,’ produced by Ashutosh Gowariker. Besides, he was featured in films like ‘Dishkiyaoon’ released in 2014, and an animated Punjabi film series ‘Chaar Sahibzaade’ (2014-16).

Well, we also wish both Harman and Sasha a very happy married life ahead ☺ ☺