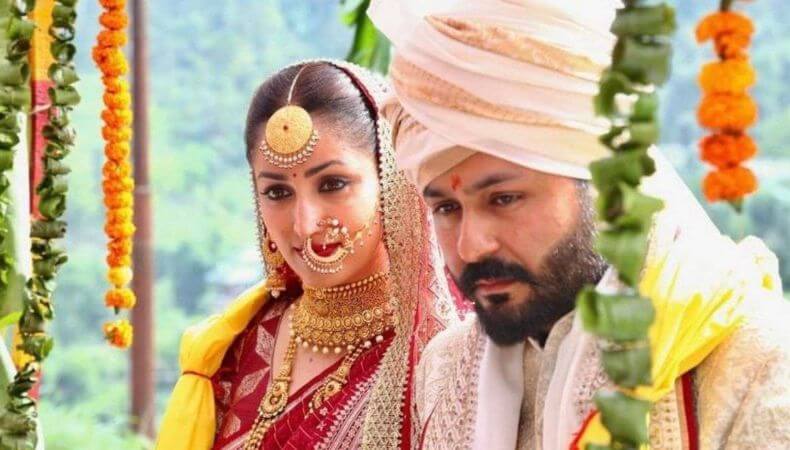 The Vicky Donor actress Yami Gautam tied the knot with Uri director Aditya Dhar on June 4th, 2021, in an intimate wedding ceremony. The Kabil actress took to her Twitter handle and shared a picture from the wedding with her fans and followers.

She captioned the picture: “With the blessings of our family, we have tied the knot in an intimate wedding ceremony today. As we embark on the journey of love and friendship, we seek all your blessings and good wishes. Love, Yami and Aditya.” 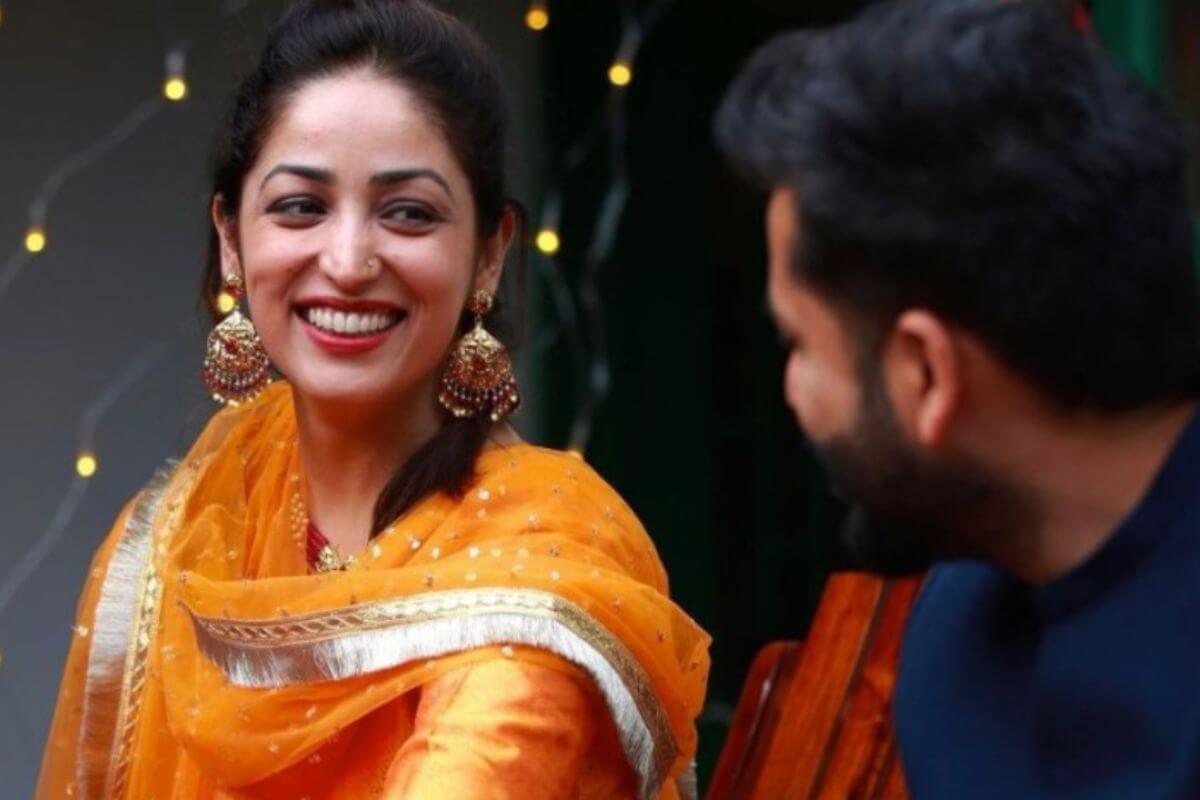 On Friday, the actress surprised her fans with her wedding announcement with Uri director Aditya Dhar. The couple tied the knot in an intimate wedding ceremony somewhere in the mountains. 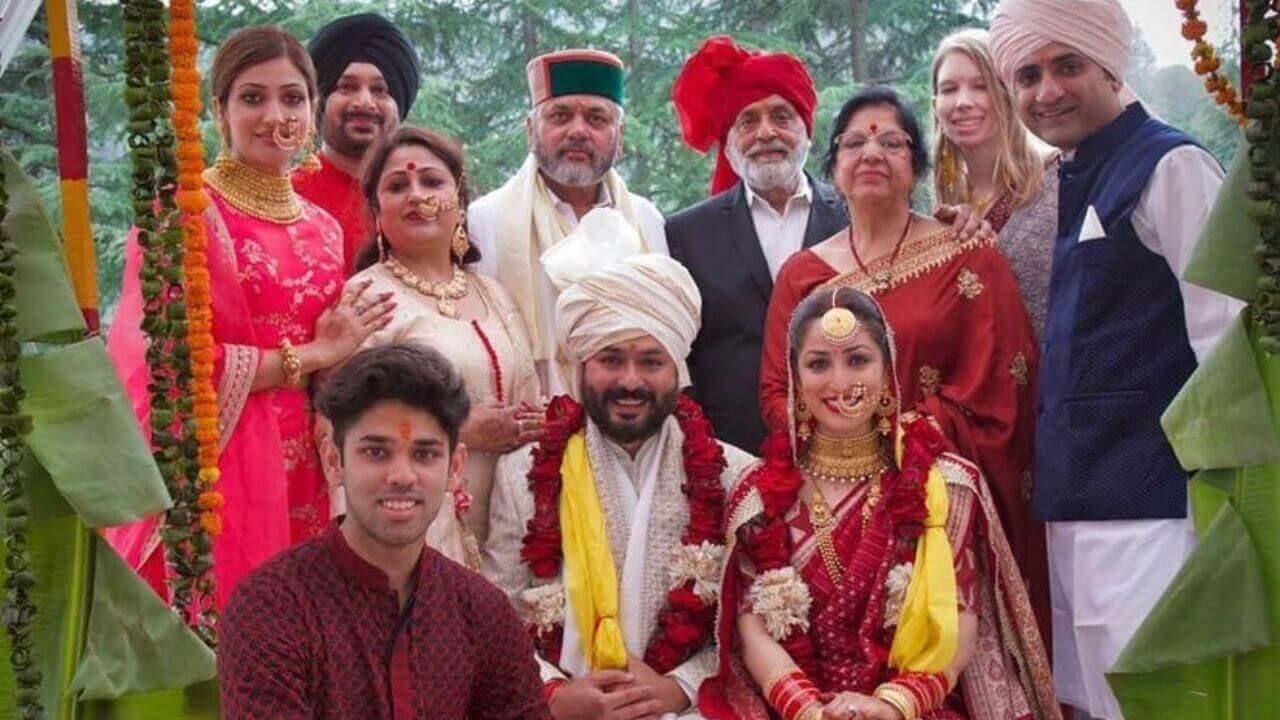 While in the second image, Yami can be seen sitting on the ground. She wore a red saree and red bangles. A family member can be seen tying anklets on her feet in the image while others were standing nearby. 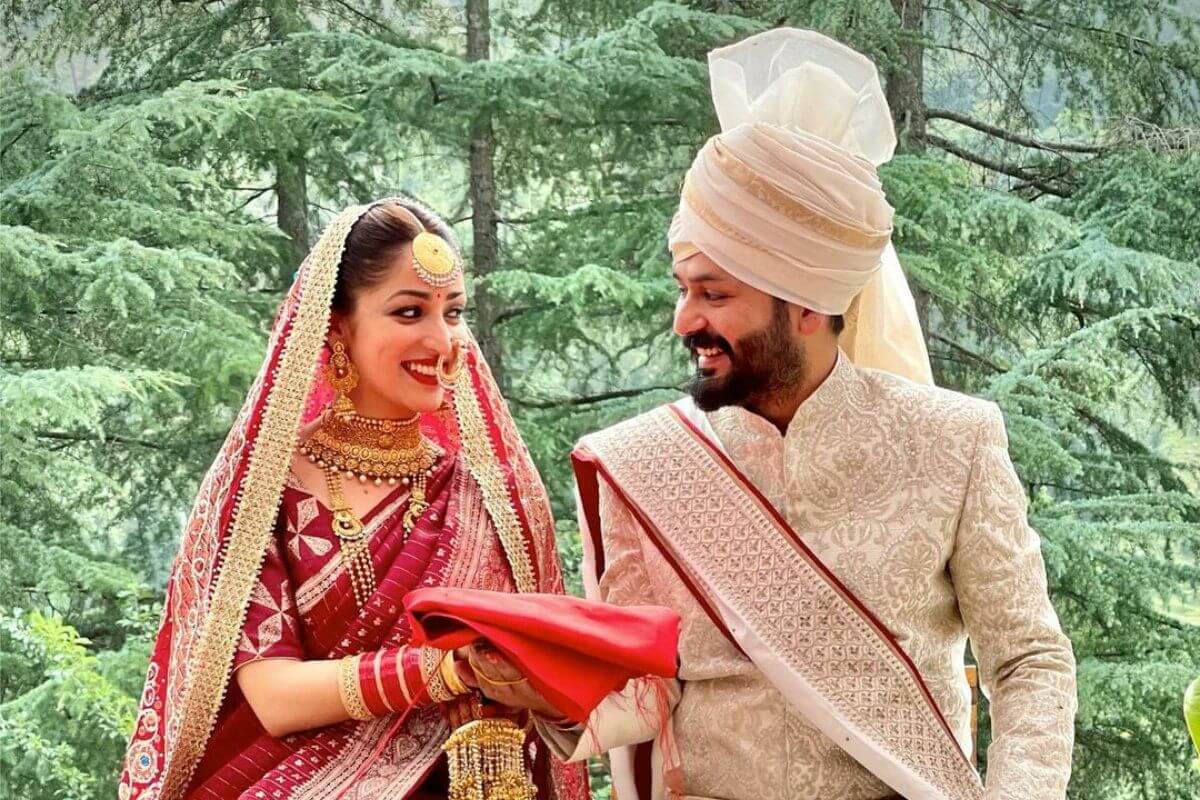 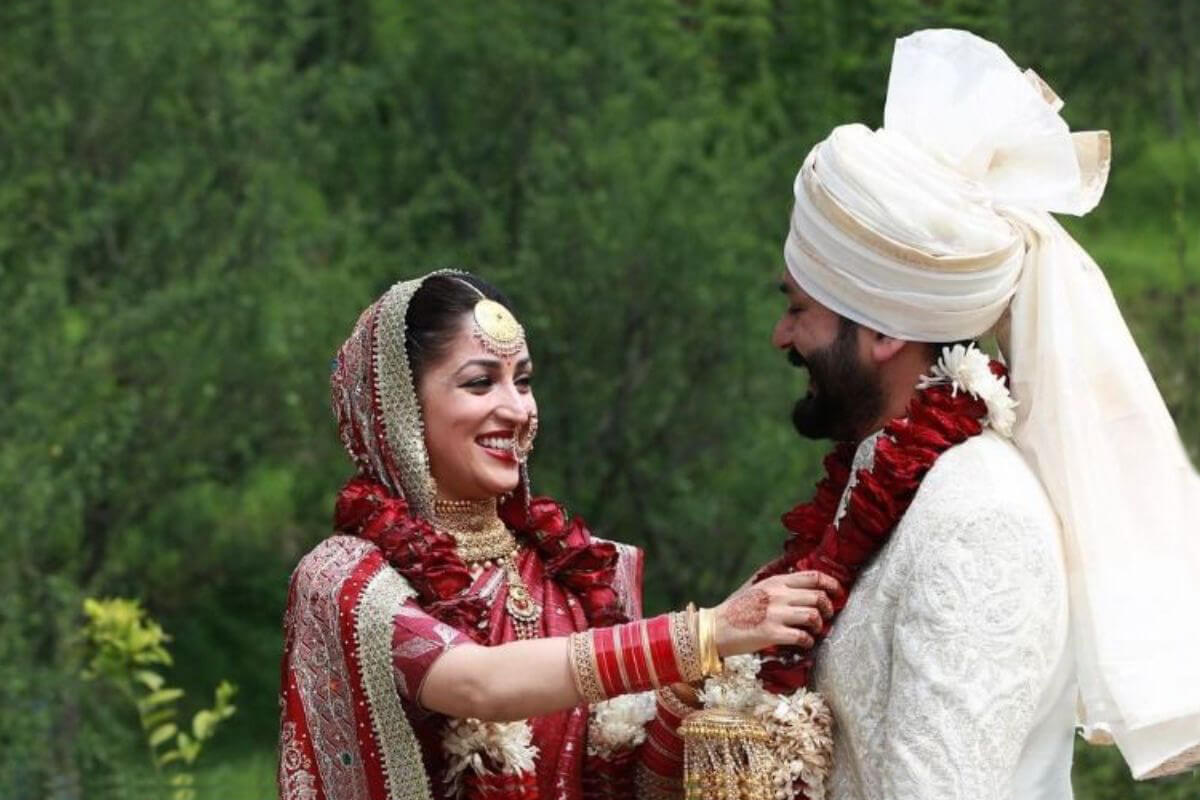 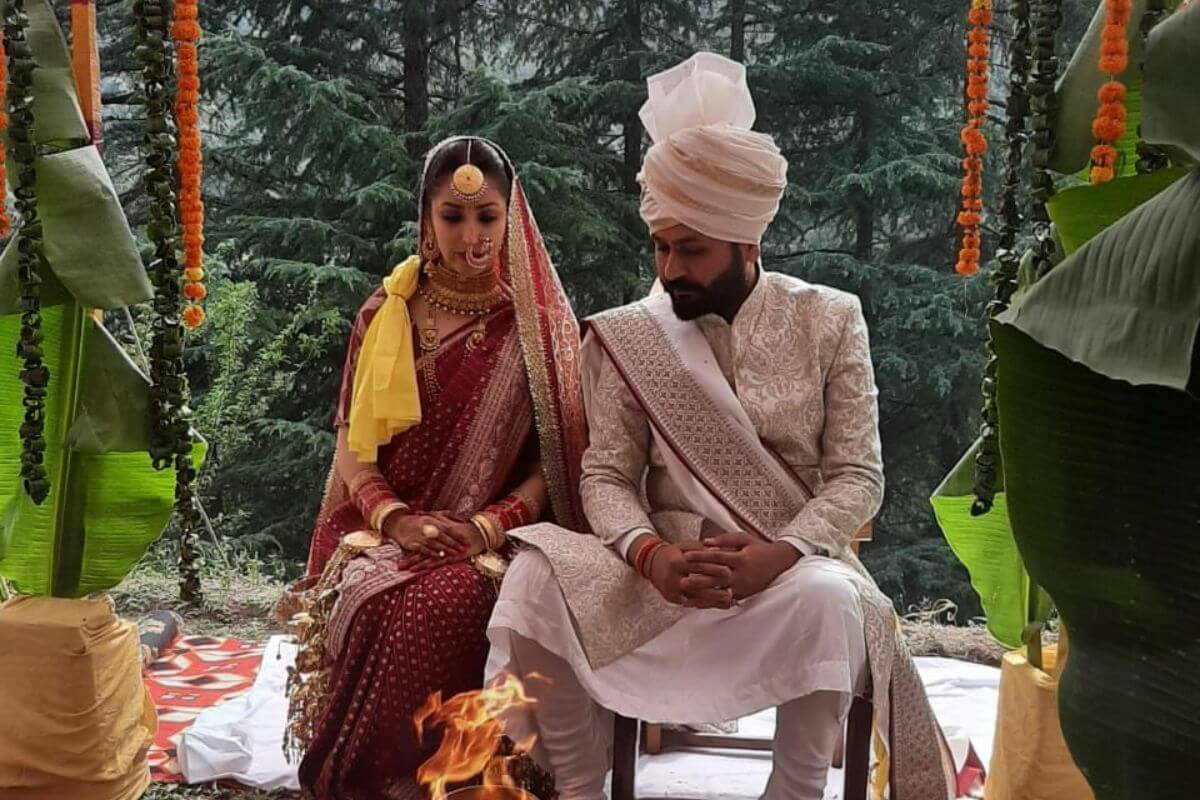 Yami, who gained fame after appearing in several Fair & Lovely commercials, made her debut on television in Chand Ke Paar Chalo (2008–2009) and Yeh Pyar Na Hoga Kam (2009–2010). Later she made her entry on the big screen with Vicky Donor and rose to fame as a result of the film. She has appeared in several major Bollywood films over the years, including Hrithik Roshan’s Kaabil and Varun Dhawan’s Badlapur.

The actress’s upcoming projects include a direct-to-digital thriller, A Thursday and Bhoot Police with Saif Ali Khan, Arjun Kapoor, and Jacqueline Fernandez. In ‘A Thursday,’ Yami will play the role of Naina, a schoolteacher. Besides her, A Thursday also stars Atul Kulkarni, Neha Dhupia, Dimple Kapadia, and Maya Sarao in significant roles.

Aditya Dhar is a writer, director, and lyricist, who made his directorial debut with Vicky Kaushal and Yami starrer Uri: The Surgical Strike (2019), which was based on the 2016 Uri attack. Aditya even won the best director award for Uri: The Surgical Strike at the 66th National Film Awards in 2019. His upcoming film, Ashwatthama, is also with Vicky Kaushal. The shooting of Ashwatthama will begin soon.

Yami and Aditya make a beautiful couple. We wish them a prosperous future and a very happy married life!!

Visit Yami’s Twitter for more information on her wedding.