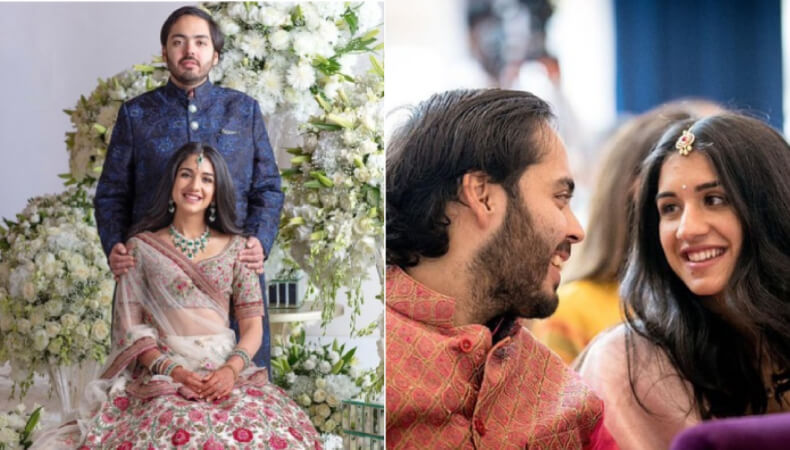 Mukesh Ambani’s son Anant and Radhika Merchant have been dating for over a year, but it was on 29th December that they got engaged. Now the two intend to tie the knot married in December.

The Ambanis also hosted a bash for their industrialist friends, politicians and other close friends. Earlier, they had a traditional engagement ceremony at Nathdwara, Rajasthan. The venue was Antilia, the Ambanis’ four-acre residence located at Altamount Road in Mumbai, known to be the world’s most expensive home. 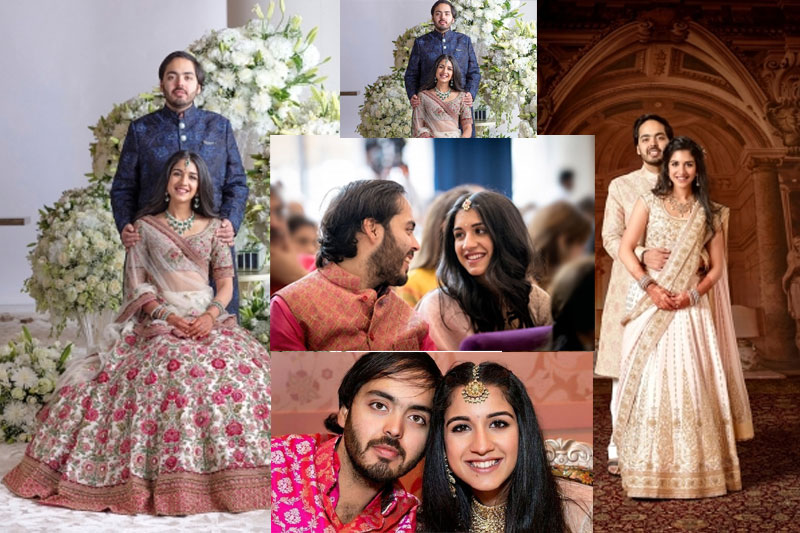 Mukesh Ambani and Nita Ambani’s son Anant Ambani is all set to enter wedlock with Radhika Merchant. The couple on Thursday exchanged rings marking their engagement.

Ayaan Mukherjee, Ranbir Kapoor, Ranbeer Singh, and Alia Bhatt were among the many celebrities who were spotted at the engagement party of Anant Ambani and Radhika Merchant.

Radhika is the daughter of Viren merchant and a CEO of a pharmaceutical company. Radhika belongs to Kutch and has been in Mumbai since her childhood. Radhika studied at John Connon School and Ecole Mondiale World School in Mumbai. Radhika shifted to New York for further studies and joined a luxury home developer after completing her studies. 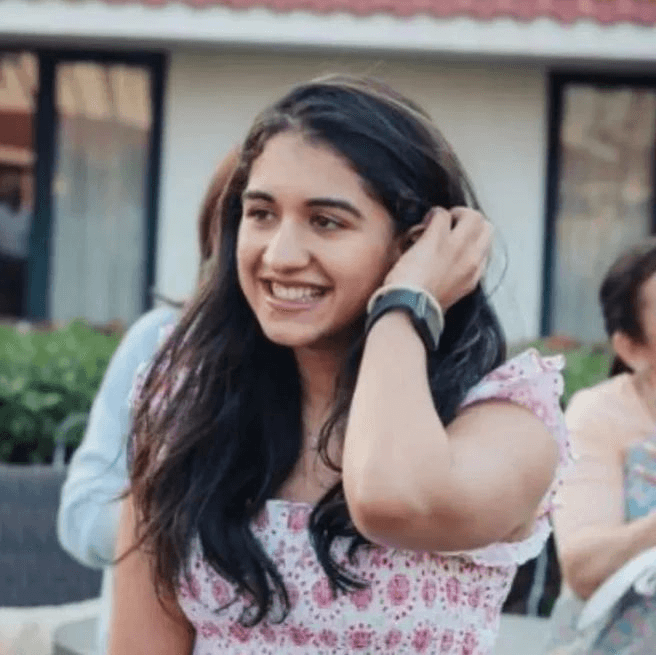 She is now a constituent of the Board of Directors at Encore Healthcare. She is a trained Bharatnatyam danseur and was trained under guru Bhavana thakar. Mukesh and Nita Ambani arranged a huge dance function for Radhika at the jio world centre in Mumbai. She is also an animal activist and actively participates in animal welfare.

Mukesh Ambani’s youngest son studied at Dhirubhai Ambani International School in Mumbai and later attended Brown University in Rhode Island. Anant Ambani works towards his family business and is a co-owner of the IPL team Mumbai Indians. In 2019 Anant Ambani was selected for the Badrinath-Kedarnath Temple Committee by CM TS Rawat. Anant Ambani does not have a Facebook or Twitter account and is involved in social work with his mother.

Photos from the lavish celebration emerged on social media after the engagement ceremony commenced. In one of the pictures, Neeta Ambani can be seen holding her daughter-in-law’s hand as she poses for the cameras with Akash and Radhika Merchant.

The engagement ceremony was held at the Antilia in Mumbai, where the bride and groom were seen exchanging vows.

As it is, the event was grand, and the Ambanis have been celebrating with their friends and family since Thursday. Likewise, the engagement ceremony was a grand affair at Antilia, attended by many celebrity guests.