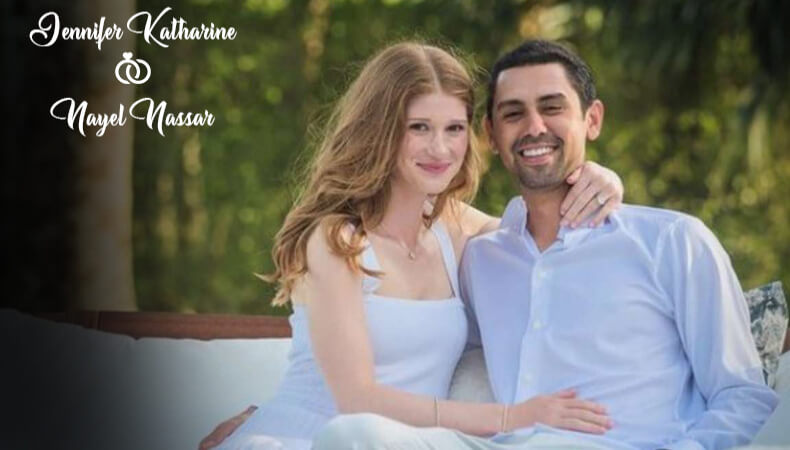 Bill Gates’s eldest daughter Jennifer Gates, 25, tied the knot with her fiance Nayel Nassar. Both of them said “I Do” in a private Muslim ceremony that was held on a 142-acre property in North Salem, New York. The wedding took place nearly a month after Melinda hosted an intimate outdoor party for her.

Nayel Nassar is an equestrian from Egypt. He recently competed in the Tokyo Olympics. Jennifer, the daughter of Bill and his ex-wife Melinda Gates, is a medical student. Both Jennifer and Nayel graduated from Stanford. They met on the equestrian circuit, and since 2017 they’ve been dating each other. Last year, the couple announced their engagement. 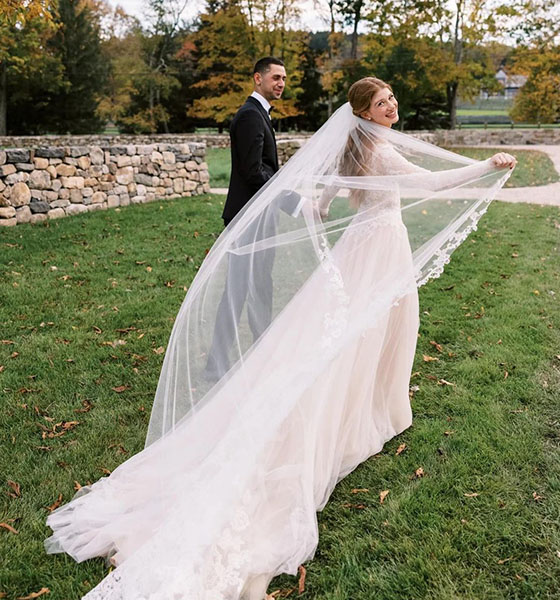 Also See: 15 Most Expensive Weddings in The World 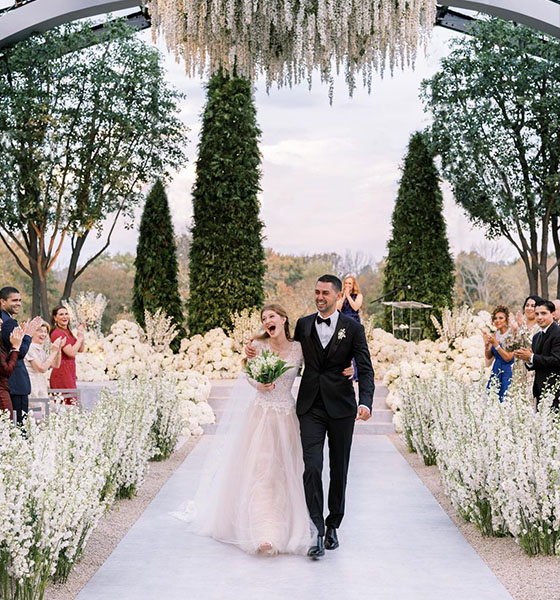 Speaking about her wedding preparation, Jennifer said, “It was no small feat planning a wedding while I was in medical school rotations and Nayel was preparing for the Olympics.”

She further added, “But it was so worth it to be able to share such a special day with those we love.”

The couple walked down the aisle before the wedding, and photos of it went viral on the internet. On Saturday, the bride is seen posing with her bridesmaids in her wedding gown.

Bill and his ex-wife Melinda Gates were seen together for the first time after splitting. Bill and Melinda Gates filed for divorce after 27 years of marriage in May, which was finalized in August this year. However, the couple decided to continue their charitable work together even after their divorce. 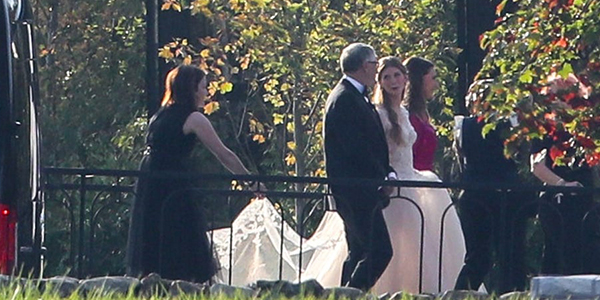 In 2018, Bill Gates bought an estate worth $15.82 million for Jennifer soon after she graduated from Stanford University.

Bill Gates took to his Instagram and wrote a message for the newlyweds. The message reads: “It’s impossible to put into words how happy it makes me to see you filled with joy on your wedding day. I’m so proud of you both for everything you’ve accomplished in your lives so far and everything you will do with your future together.”

Jennifer Gates took to her Instagram to thank everyone. She wrote: “Don’t think any words will do justice to what an otherworldly fairytale this weekend was. Lucky and grateful to be his wife. And deeply grateful to everyone who made this dream come true.”

Guests attending the wedding had to be fully vaccinated and have a negative test result. “We consider ourselves extremely fortunate to be able to gather with our loved ones in safety. We know that others aren’t as fortunate, especially as the pandemic continues to wreak havoc on communities across the United States and around the world,” Jennifer Gates stated.

We wish the couple a lifetime of happiness… ☺ ☺

See more photos from her wedding 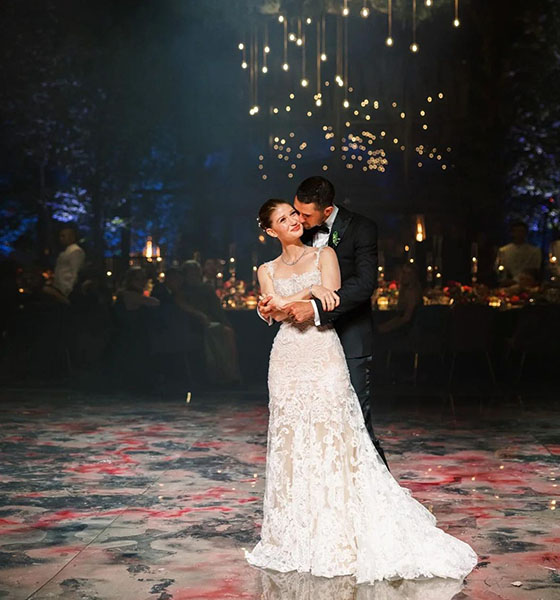 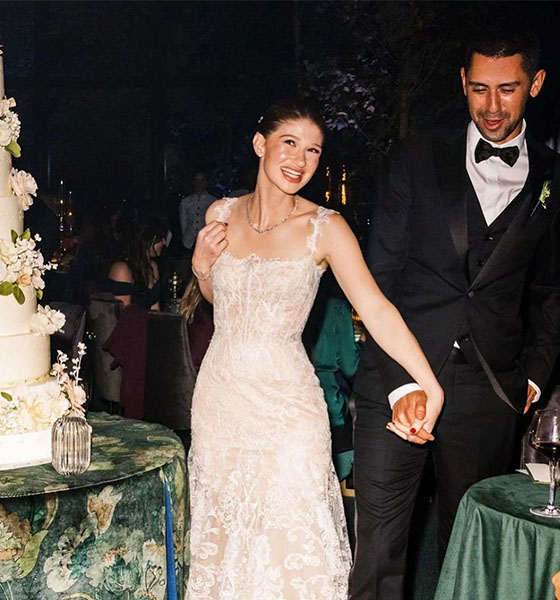 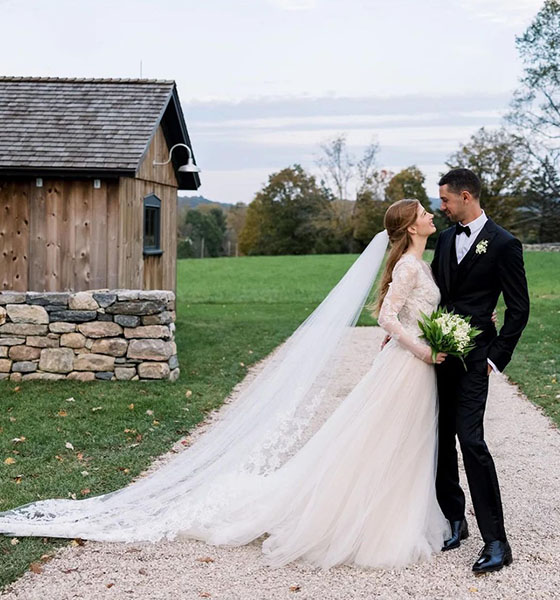