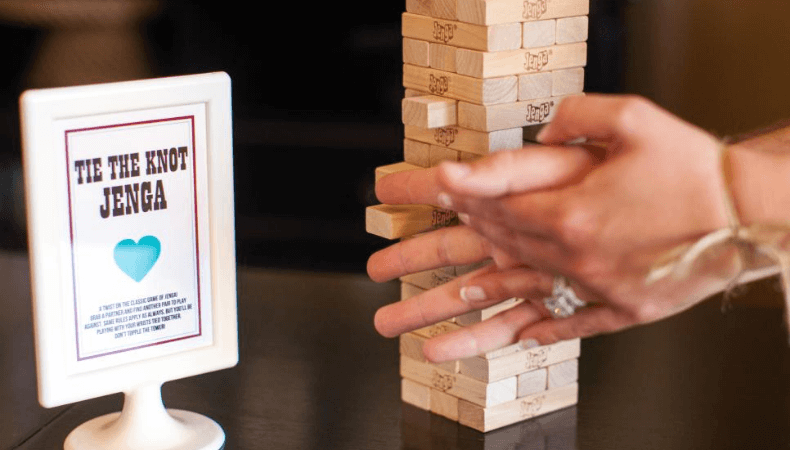 When you hear the wedding bells you can only think of all the love and fun that is present. Weddings are a rollercoaster of emotions where at one point everybody is emotional and laughing their guts off at another. Well, a wedding in itself brings the feeling of love and makes everybody emotional. But what about the fun? The best time for that is the bridal shower.

We assure you that the Bridal Shower games that we are going to suggest today will serve you with loads of fun and epic moments.

Bridal shower activities are not just fun but also a great way to let the guests socialize and interact with each other and become familiar. It only makes the wedding wholesome!

So, without further ado, quickly take a look at these games that offer you guaranteed fun moments to make your bridal shower the most memorable day for everyone present there.

The most famously known and played game is the game of scavenger hunt. But there’s a twist in this Bridal Shower game. This scavenger hunt can include all the memorable places and things as clues. It is a great way to relive the memories and revisit places the couples love. If the bridal shower is in the hometown of the couple, then the host can hide the clues in the places that mean something to the couple and lead to the place where the proposal for the wedding happened. This game gets the guest up and running and it is full of excitement. The guests can be divided up into teams which gives them a chance to interact while doing this fun bridal shower activity. 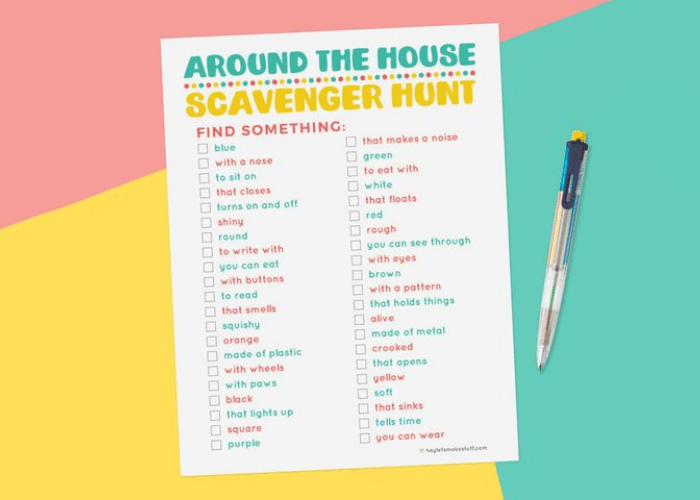 If you are looking for a funny bridal shower game then Charades is the one for you. Dumb charade is the funniest game out there which puts into action the acting skills of everybody at the event. We’ve named it the wedding charade as it is to be played at a bridal shower so it should have some connection to the wedding. Teams can be formed and each team can give names of any romantic movies. Another way to play this game at a bridal shower is to ask all the guests to write one movie on the piece of paper and put it in a bowl then everyone has to pick up the chit and enact in turns and the other can guess. This bridal shower game can be really fun and hilarious seeing everyone enact. 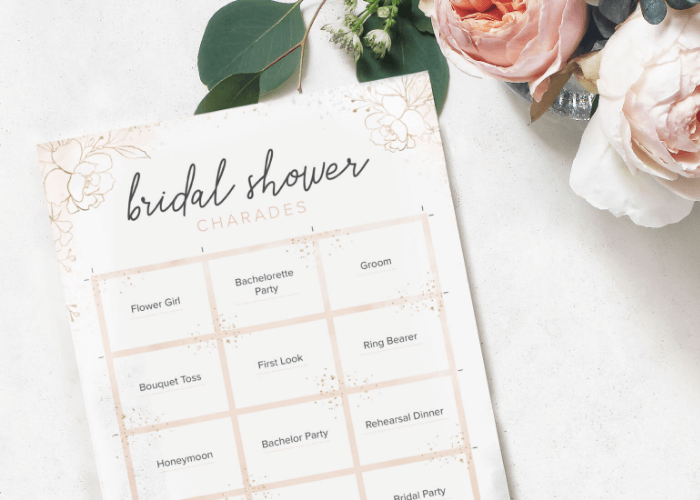 We all know how to play a normal Jenga. It is a really unique game that anybody can play. But this bridal shower game is meant to be played in pairs. It can be taken up a notch by tying the hands of the pair together so it makes it even more difficult to play. Each couple plays against the other couple and the couple that wins can get a gift as a prize too. You can also purchase the “Dare Jenga” and play it in a similar way so each couple has to do the dare as it comes. It is one of the best games that any age group loves to play. 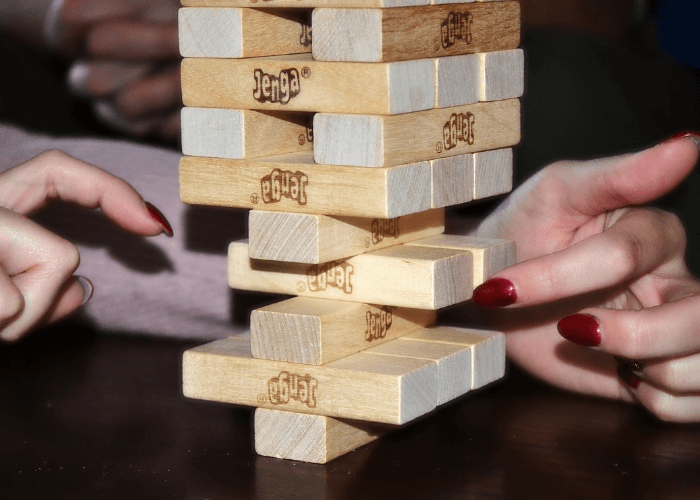 This mysterious game is something that can hold the attention of all the guests. You have to print some blank bingo cards and then hand it over to the guests. The guests are supposed to guess the gifts the bride would have received for her bridal shower and pen it don in the bingo paper. Then the bride has to open the gifts and the guests can tick off the gifts they got right and the person that has the most correct guesses wins. This was the bride can open the gifts and thank everyone while keeping it fun. 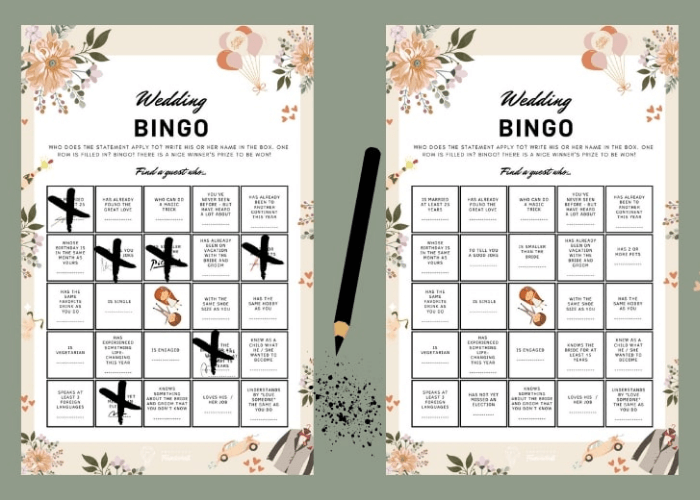 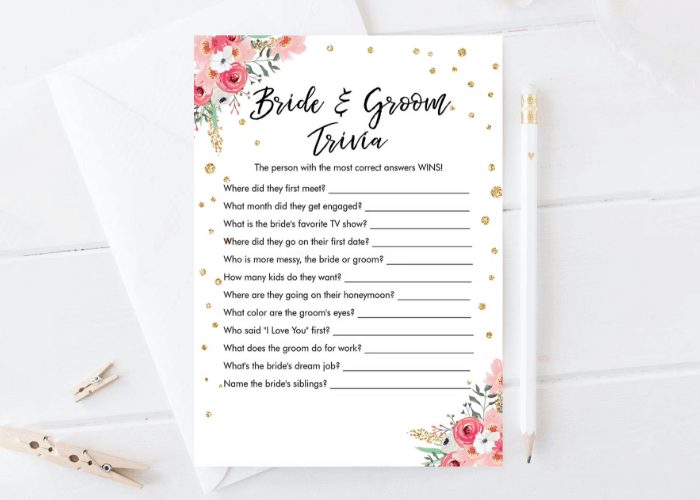 Game #6 Dates in the Jar

Wedding is a grand celebration of the love of the couple and a beginning of their new journey together. Many couples fear that things might get monotonous after the wedding. So, this game is the best way for the guests to gift the couple the jar of opportunities. The guests can it write down on a piece of paper and put it in the jar without the bride or groom reading it before the wedding. This jar is full of date ideas that the couple can randomly pick up and do when they feel like doing something new. It is great meaningful gift and it can be really epic if the guests put some crazy date ideas in the jar. 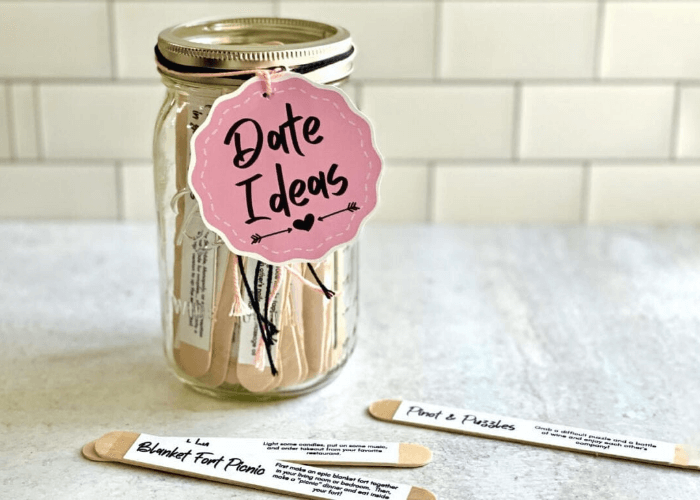 Game #7 My Favorite Memory of Us

Here’s another game that can feel very personal and much needed at the bridal shower. As the name suggests, each guest has to write down their best memory with the bride-to-be and once everybody is done, the bride can read out loud the stories and guess who has written it. Many sweet and funny memories can pop up during this game and everyone can enjoy hearing the stories. This bridal shower activity can bring people closer by reminiscing about the special memories. 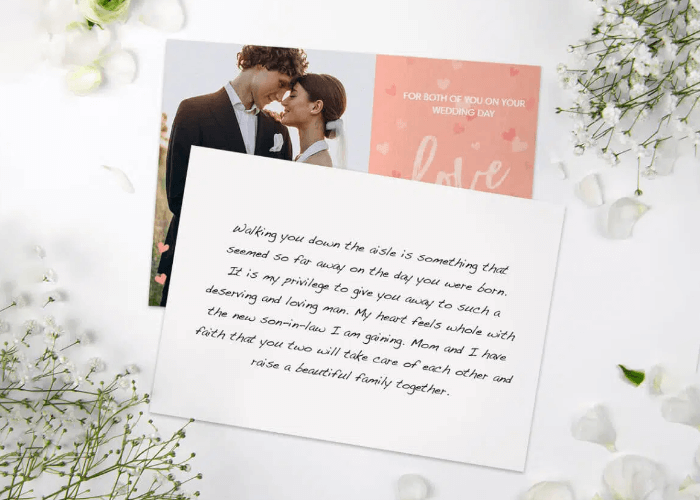 Pictionary is greatly trending all over the world and what better place to play a wedding Pictionary than at a bridal shower? It is called a wedding Pictionary because it only includes the objects relating to the wedding such as ring, bouquet, centrepiece, invitation card, and much more. Rest of the rules of the Pictionary remain the same as the general one. With just some basic supplies this game can be a great pass time. 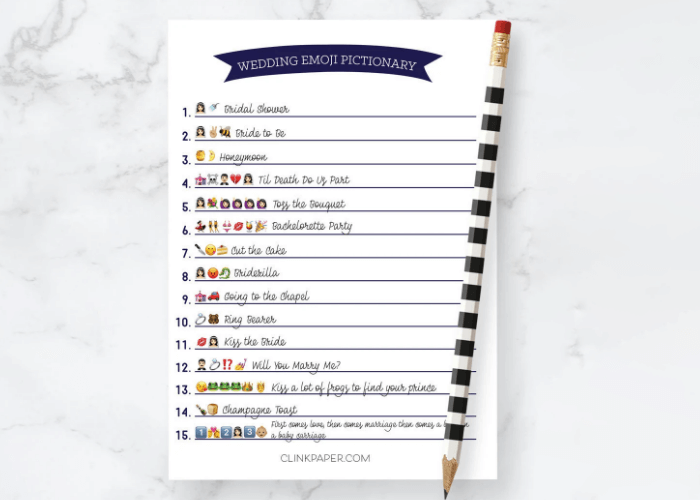 This game is one of our top suggestions. The game can sound a little tricky but is a great way to let the guests mix and gel up. You just need a few fake rings to play this one. Initially every guest has to put on a ring. The condition in this game is that nobody is allowed to say the word “bride” (you can choose any other word which people tend to say frequently). If anybody says the word then the other person can take away his or her ring and put it on. The person with the most rings in the end wins. The best part about this game is that it can go all night long while you do other things simultaneously.

Watch out! This game can get you pretty drunk. Never have I ever is the best party game that you can play in almost any kind of event. This game can also successfully transform the bridal shower into a bachelorette party. If you are fond of cocktails and some nice gossip then this should be your go-to game.

These are the top 10 recommended bridal shower games that you can play and have the best time ever. There are a lot of games but you can plan to play 3-4 games as a single game can be played for an hour or so. These games are best for any kind of bridal shower, be it a grand celebration or a budget0friendly one.

We recommend serving snacks and cocktails while playing these games to keep the party at its best in all ways.

You can capture pictures of these games and the fun you have and display it at your wedding. It can be a great addition to your DIY wedding décor and make it look beautiful in simple ways.